Want to make a great project with us?

Write to us and let's work 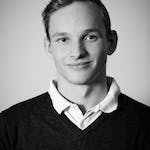 I was enrolled in a four-year program which was divided into two different stages at an informatics school in Zurich. For the first three years, I was a full-time student and the last year had to be completed with an internship at an IT-company, which was in my case mindnow. 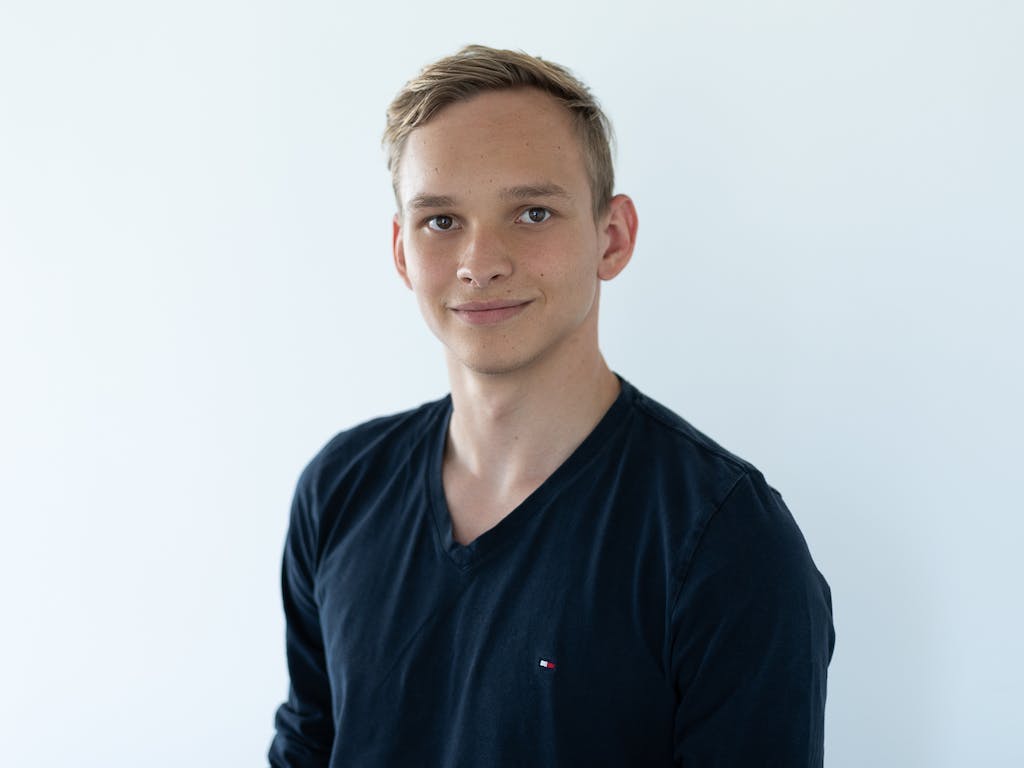 I’ve been surrounded by electronic devices ever since I can remember. We had at all times at least two laptops in our household and the majority of my family was anyways working in the field of IT. So you could say I was almost “forced” into this field of work. But not that I’m complaining. I love this job more and more with every day! So, in conclusion, it can be said that I started my professional career in 2017 with my IT-internship and it was one hell of a ride.

First Impression of my IT-internship

The only work experience I previously had was when I went to work with my father.
He, on the contrary, worked in a large international company that wasn’t exactly on the same scale as the company I applied to. In fact, it was nothing like it. The rooms at mindnow were colorful and surrounded by funny stickers and posts. The atmosphere was at all times light-hearted and it felt more as if there were friends working together to achieve a common goal rather than a company with its hierarchies and structures. I was interviewed by the co-founder and the CEO of the company. We had a chat about different frameworks and talked about the programs I like to work with. I was even able to show some of my personal projects I had done during my spare time. I was so happy at that moment because I received awesome feedback. After that, he introduced me to the team which wrapped up my first introductory meeting at the mindnow office. Needless to say, I got the IT-internship. Skip a few months ahead and I found myself sitting on the bus going to my first job ever. As all “first days”, I was incredibly nervous and I even woke up an hour before my alarm went off. Starting that day meant I wasn’t a student anymore. But as nervous as I was, I was just as excited. I came into the office, got a new computer – with two monitors and all the gadgets pre-installed that I’ve ever wanted. Awesome. Before I could set-up anything I got already invited to the first team meeting where I was officially introduced to everyone. 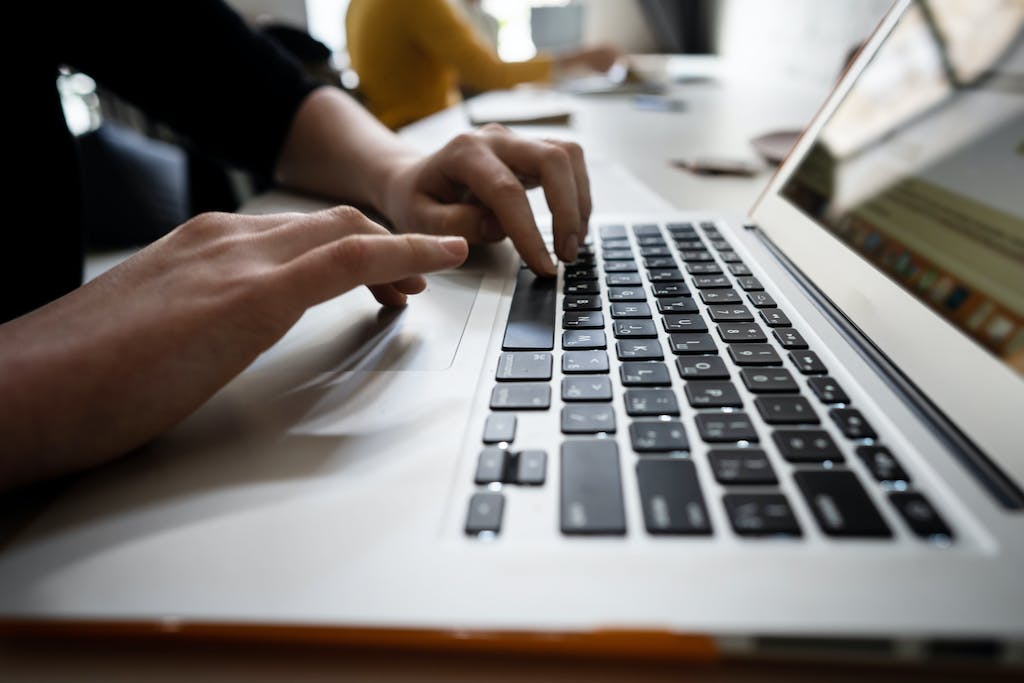 From the first day on I felt as if I had always been part of the team. Some co-workers even attended the same informatics school I was enrolled in. Since they too decided to stay at the company I knew that a great year is ahead of me. Naturally, I expected to learn a lot and have a splendid time.
The best part about the team is that we’re not just colleagues. After a few weeks, we became friends who also met outside of the office to go and enjoy a drink together. Nonetheless, it was not fun and games all the time. We still had to get work done.

1. Don’t know something? Google. Google is your friend during an IT-internship

Seems straight forward, right? Well, it wasn’t something I expected at this point in time. In school, we were working on different projects and had to write exams. So googling was pretty much forbidden since we had to come up with the solutions ourselves. No need to google something our teachers said. We were told: “You should know that because it was taught in class”.
However, on my first day of my IT-internship, I already had to throw that overboard. My first task was to clone the repositories my team was already busy working on. We worked with “git”, a version control system that is primarily used for source code management in software development. I was already introduced to git in school. But that was only for a week and it was like two years ago. I knew what it was but how to use it, a whole new subject. I think a co-worker saw the confusion in my eyes. He looked at me, nodded and said “Google”.
So first day, first task, first lesson learned: “Google is your best friend”. Well, at least most of the time. Sometimes it’s honestly really hard to find what you’re looking for.
With that said let’s get to lesson two: 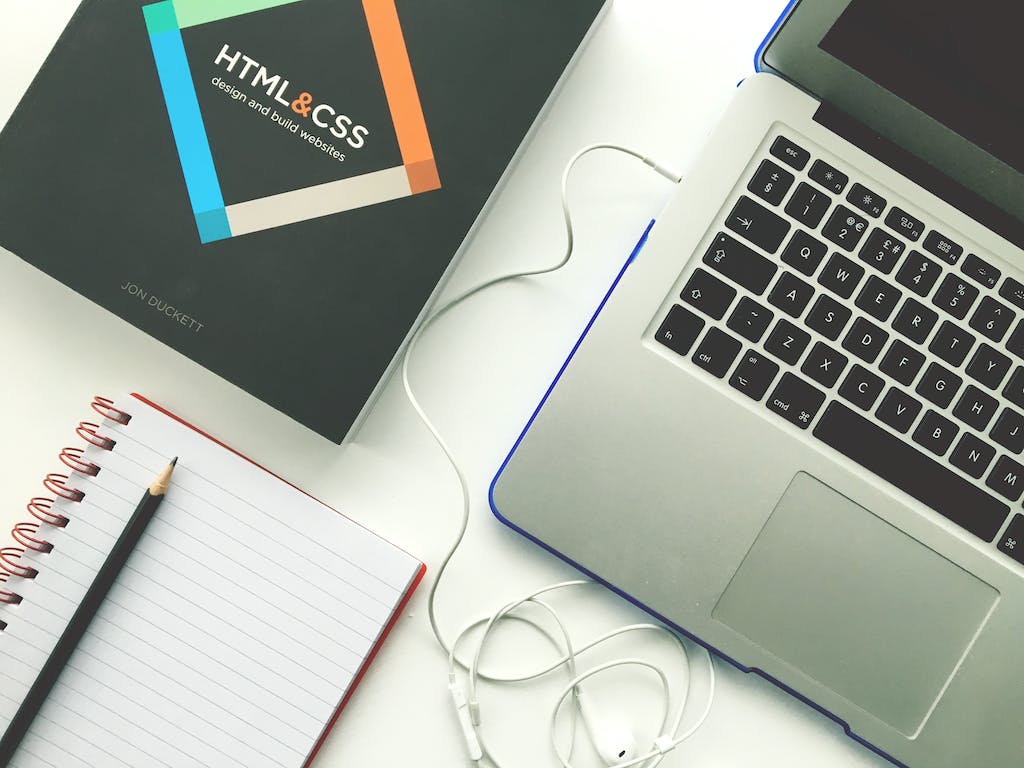 2. Googling isn’t as easy as you think

Who knew? Something so generic in our culture and I still find it hard sometimes. Getting an error from an import and having to pinpoint the exact problem to find the solution you need can be a true challenge. There are more documentation, clips, and forums than anyone will ever be able to read. The key to finding your answer is reading well-written documentation and that takes us to lesson three: 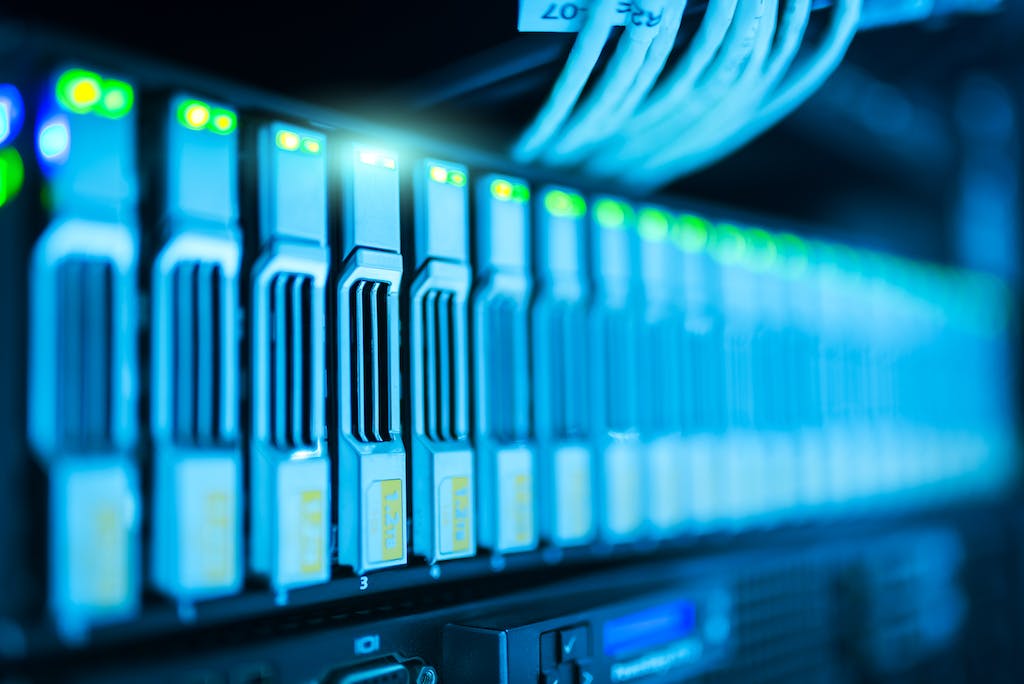 3.  Everybody hates writing documentation, but it is important

Ever installed a package without proper documentation? I have. It’s bad. Usually, I just uninstall that package and search for something new. However, if there is no alternative you are stuck with someone else’s code you have absolutely no clue about. And, as far as I know, nobody likes writing documentation. It is a huge pain to write it and most likely you keep on thinking that you can spend your time more wisely and on way more productive tasks. Nevertheless, the next person will be genuinely happy you wrote it! With a huge variety of documentation available, there is some specifically written for newbies on what to do when you messed up. I.e: lesson four:

I really enjoyed it. They explained the problem including a solution as easy as possible. My most used documentation is probably from  “ohshitgit”. It describes the most commonly occurring problems you might encounter on git and how to fix it in a funny manner. I don’t use it as often now, but in my early days of the IT-internship, it was a lifesaver. 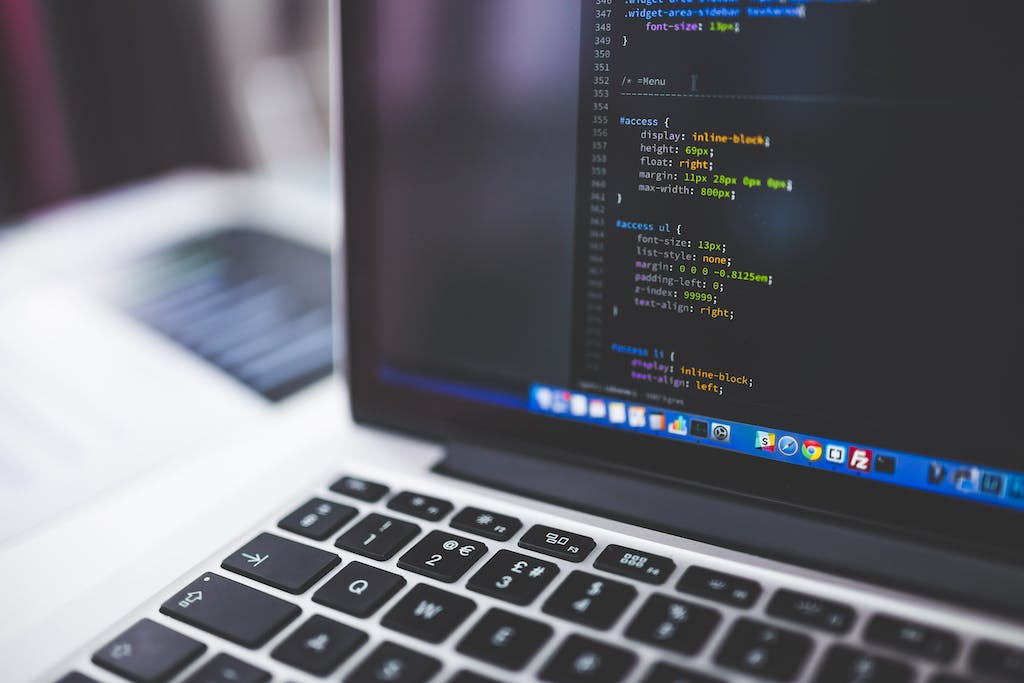 5. Don’t settle for ok if you can do better

As I started I had the same mindset for every task. Does it work? Yes? Then it’s good enough. Well, it isn’t. This is especially important in the frontend, the part of the web that you can see and interact with. After finishing a task put yourself in the client’s position and ask yourself: “Would I enjoy working with this tool and most importantly, do I understand what needs to be done without any extra information?”. If I can confidently answer with “yes”, it’s good and a “no” means clearly that there is more work to be done. Regarding the backend, it’s the magic behind all websites to put it easily, you don’t exactly take the client into consideration. You focus more on the guidelines. Because each company has their individual guidelines and you want to stick to them as much as possible. 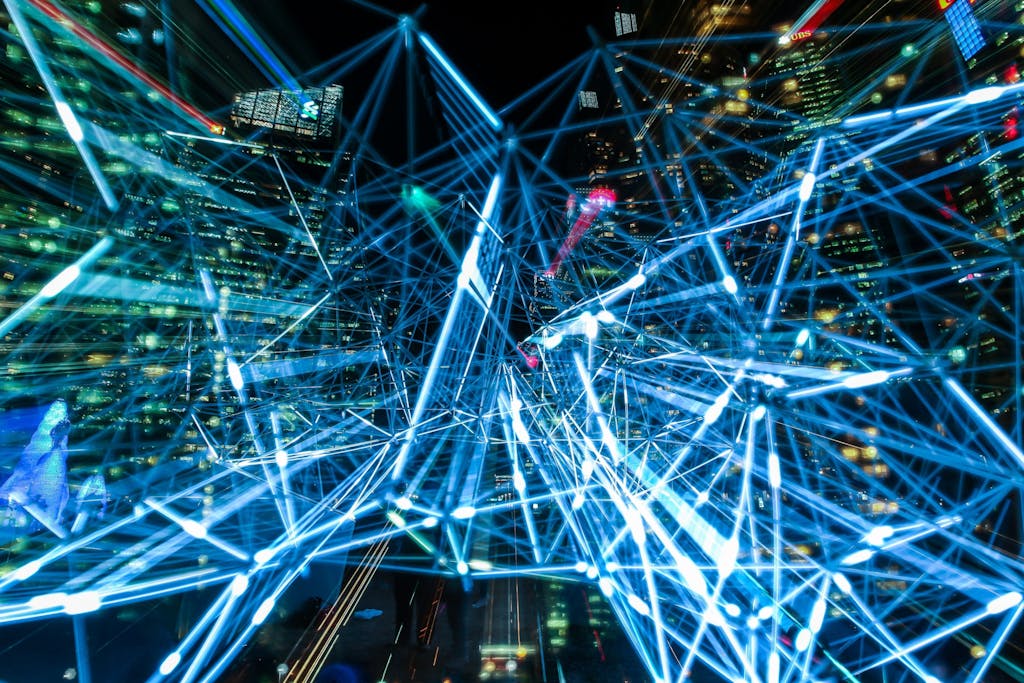 The year was almost over before I realized. My wonderful time I had here during my IT-internship is the reason I stepped into the footsteps of my predecessors and kept working here. Thus, I stayed at mindnow for another year before I will attend my further studies in September 2019 at the Zurich University of Applied Sciences in informatics.

I’m thankful for the experience and knowledge I acquired during my IT-internship at mindnow. My colleagues and my boss kept pushing me into harder and harder tasks, which enabled me to take on even the hardest challenges at the end. I had a fabulous time working here and these two years will stay with me forever.

Give your opinion Cancel